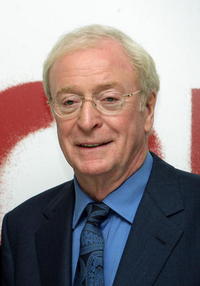 Actor Michael Caine was interviewed by Terry Gross on NPR. He spoke of a play rehearsal in which he was unable to make his entrance. Another actor had thrown a chair and now the doorway he was to come through was blocked. He opened the door and said to the producer who was watching,
“Well, look, I can’t get in. There’s a chair in my way.”
“Well”, he was told, “Use the difficulty.”
“What do you mean, use the difficulty?,” Caine inquired.
“Well, if it’s a drama, you pick it up and smash it. If it’s a comedy, fall over it.”
As Caine admitted: “This was a line for me for life. Always use the difficulty.